We know most of you guys want TWiT to die, but for the record we find your schadenfroh attitudes absolutely deplorable. Here at TotalDrama we remain deeply saddened by the indications that Leo Laporte and TWiT continue to fall into absolute obscurity.

In a previous post we reported that Leo Laporte’s relevance had steadily declined across the years. And at the beginning of this year we witnessed the exodus of 40% of all sponsors. Right now TWiT is looking nearly as dead as a doornail, but the following #twitlive chat log did catch our interest:

We understand that the average #twitlive user is completely retarded, but if “Truckee” had bothered to click on that girlie video he would have watched something one million times better than anything on TWiT.

It took this TotalDrama writer a month and several boxes of kleenex to determine that the video skewing YouTube’s search results was from Korean pop singer Hwasa (화사). Unlike Leo Laporte we can tell the difference between Asian people.

It appears that “twit” is also the word Koreans use to describe an absolute idiot. Go figure. We hard-coded the YouTube captions into the video for you sons-of-bitches. Enjoy.

You will be forgiven for not knowing what #TWiTSwitch is. Tech News Today co-hosts Megan Morrone — non-racist, non-monkey — and Jason Howell — kind of, sort of, whatever — came up with the grand plan.

Megan Morrone now claims to be an iOS “guru”; in reality, she just assumed Sarah Lane’s identity when the tech goddess departed the ailing network’s premises. Megan Morrone spent the prior decade pretending to work for Microsoft — actually freelance writing part of one terrible article for them — while using Android.

Megan Morrone had never used an iPhone before assuming Sarah Lane’s identity. She wasn’t even good at pretending to be Sarah, killing iFive for the iPhone in the process with her terrible personality compared to the angelic Lane.

It was with great satisfaction that we finally heard someone at TWiT call her out on this fraud she perpetrates weekly, if not daily. Thank you, Bryan Burnett. Finally, you are something other than the foil for the fake priest.

I said I may return for remarkable stories. I consider this to be remarkable. Thanks to the anonymous reader who sent in the tip.
This is the Total Drama series Man of God, in which we chronicle the exploits of one Father Robert Ballecer, aka Grimace in a Priest Costume, aka The Digital Jesuit, aka <PadreSJ>, aka FMCP. Please use our dvr and send in tips with examples of his very Christlike behavior.
Update: TWiT was so proud of FMCP’s admissions that they left them in the posted episode.

In the video above, you will witness Father Robert Ballecer seemingly admit to fraud, trespass, and violations of the Computer Fraud and Abuse Act.

This is not the first time he’s used the TWiT dot TV platform to announce possibly felonious activities.

I am not back “full time”. I will be here when needed. I also still have unreleased videos in “the vault”.

Native advertising, it is a thing despised by Leo Laporte and @profjeffjarvis, two scrupulous experts on journalism. When one is viewing a respected publication such as the New York Times, one may read a story that is actually a paid ad in article format, with a disclosure that it is an ad  only revealed in small print. This is a disgrace. This is offensive. This is known as native advertising.

As we know, 70% of the podcast audience is audio only.  They do not see a lower-third. Therefore, it is the host’s responsibility to make them aware when he is reading an ad.  Most reputable radio networks employ policies requiring phrases like “and now a word from our sponsor” or “this show is brought to you by” to be read, so the audience knows, at the outset, that it is an ad. Listen to the clip (below) and see when or if #soupguzzler does a disclaimer that he is reading an ad for Blue Apron. This is especially offensive on a podcast where the host often talks freely about favorite games and apps and phones and movies and maybe food services too. The #soupguzzler does these native ads constantly.

How long does he wait to say it is an ad?
Does he ever reveal it is an ad?
They’ll figure it out when they hear an offer-code? 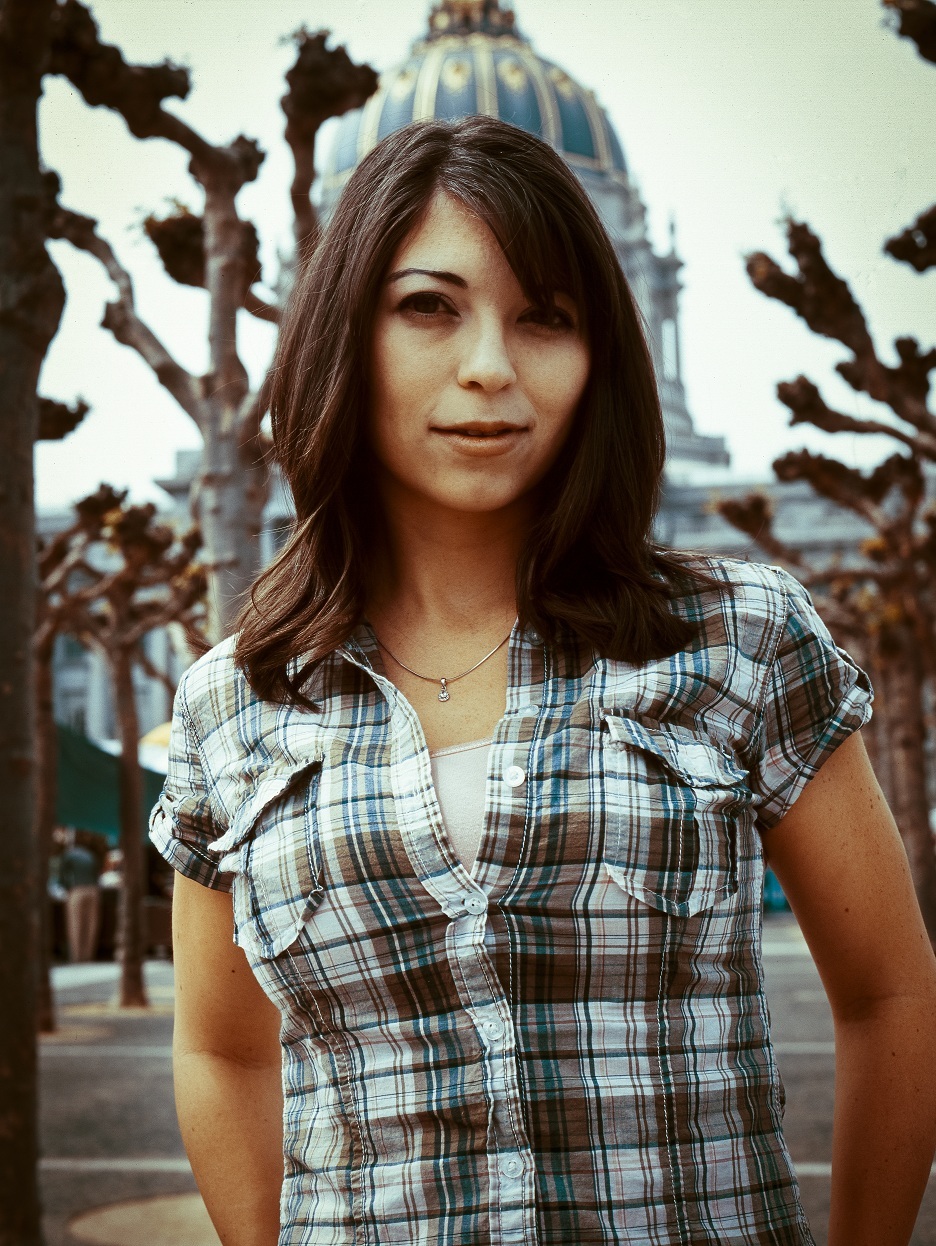 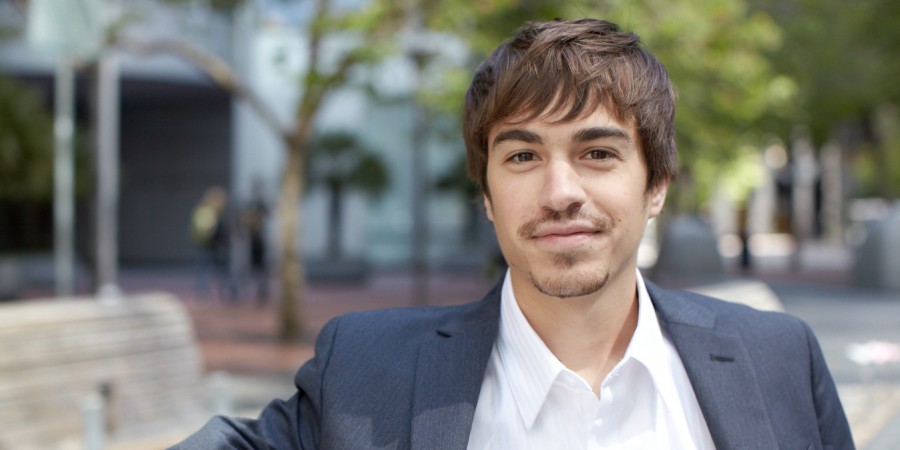 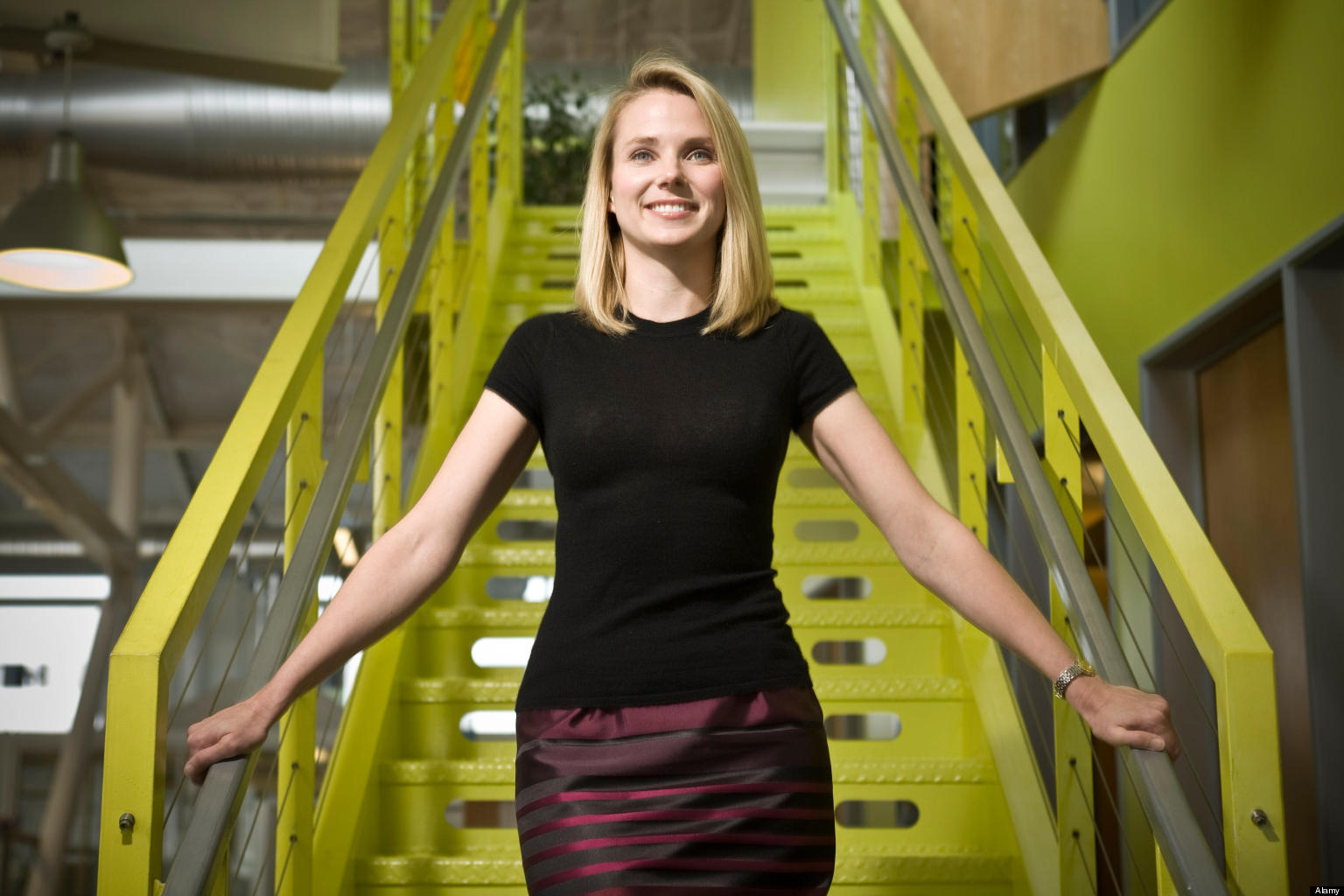 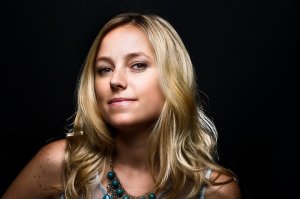 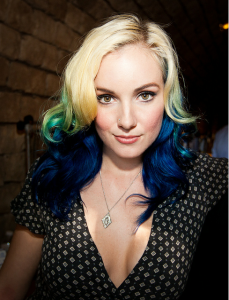 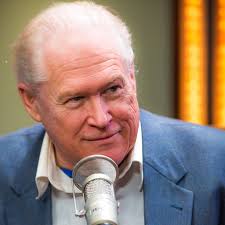 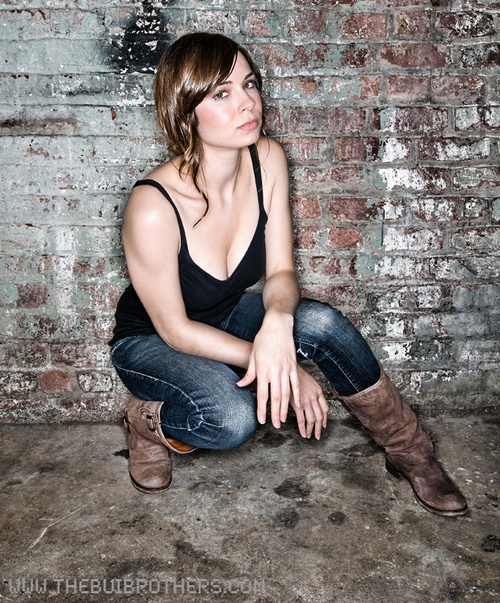 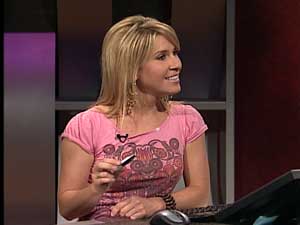