This post will be updated from time to time but I had to get something up quickly during the early days of this blog.

Father Robert Ballecer is a longtime TWiT contributor and one of the biggest (fattest) fucks on the planet.

His loathsome “radio voice” is the scourge of TWiT livestream viewers from California to Rhode Island. Steve Gibson, TWiT’s own security expert, openly mocked his religious collar as a “costume” and questioned why he even wears it. Video links and further commentary to follow shortly.

Here’s an example of his ridiculous “humor”:

At certain times Padre is gross. Other times he’s disgusting. I guess one could say that Padre vacillates between disgusting and gross about, oh, 100 percent of the time. God is watching you Padre. And she is not pleased. 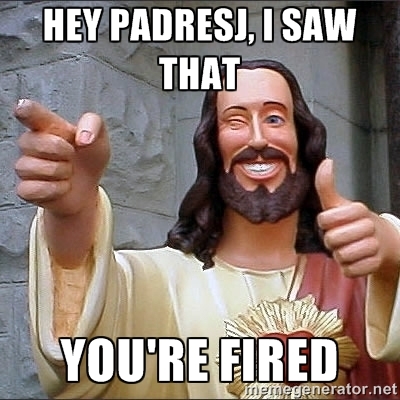 Filters OFF! Full mouth ahead!

Noted tech journalist Sarah Silbert was disrespected the other day on the TWiT network livestream by host Mike Elgan. Silbert subsequently announced that she was leaving the technology press and some at #TotalDrama suspect that Mike Elgan’s abhorrent conduct may have been the last straw for her appearing on the TWiT network ever again.

Bless you Sarah, and we are sorry for your pain.

The video to the exact moment when Mike Elgan refers to “turd-flavored PopTarts” is below and is most likely the reason why Silbert is exiting her career. 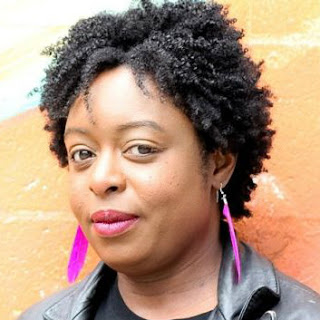 Just a little note to let everyone know that TNT has NEVER had an African-American woman on as a guest or co-host. What’s with this bias in tech reporting? A white man hosting a show that won’t have a black woman on in 2014 is just plain lazy or racist. But either way, it’s not good. #ComeOnPeople

It’s not that hard to find qualified women of color. Why, there’s even a website dedicated to these wonderful women:
http://www.theroot.com/photos/2014/03/_17_black_women_in_science_and_tech_you_should_know.html

One of the biggest complaints of #TotalDrama members is that Leo Laporte and the gang over at TWiT purport to run a “family-friendly” network. But if you ever watch the livestream, the entire broadcast day is filled with inappropriate moments. That’s all great…because we’re adults and we can handle it. But the chatroom won’t allow any off-color humor. You’re not even allowed to repeat what Leo just said without getting kicked or permanently banned. I hate hypocrisy. So here’s a little taste of the “family-friendly” Leo Laporte:

TWiT News Director Mike Elgan is seen here encouraging his listeners to double subscribe on each podcast. In this way listener number get artificially inflated and the sponsors end up paying much more for non existing customers. Surely they cannot be too happy about this tactic from the TWiT podcasting network.

Thus beginneth the start of something big. Italian Wedding Soup for everyone on this joyous of days!

And Mike Elgan lays down some bullshit about Starbucks not being a coffee company.

Welcome to Total Drama, site dedicated to exposing the dark underbelly of the “new media” industry.