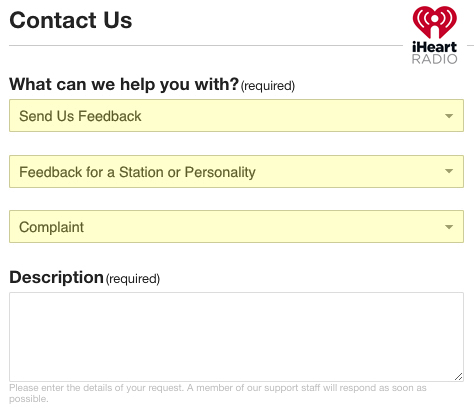 Leo Laporte, the man who has learned nothing since the 90’s, might be excused for not understanding how TOR works or what an exit node is if he didn’t host a show called The Tech Guy. As he does regularly, he berated a product/company in public, only to realize later he is totally mistaken. 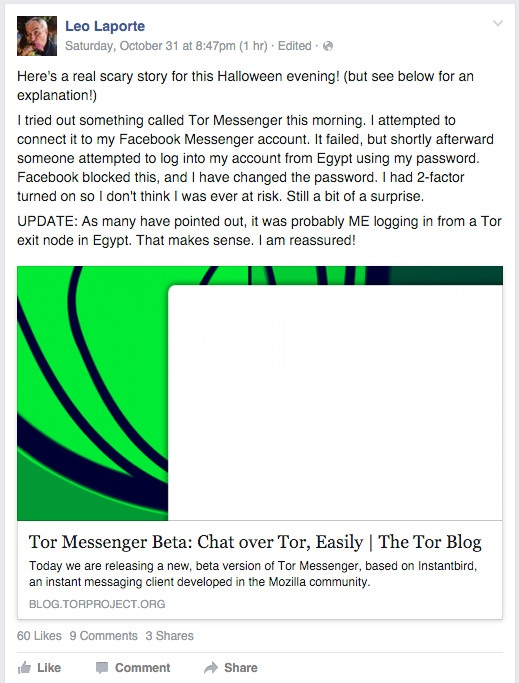 Multiple non-morons pointed out his stupidity to him in public.

Leo Laporte only has one job where he’s not the boss, and he can’t bother to show up on time.

Watch the video below to watch everyone freak out when he doesn’t show up for The Tech Guy and it seems like Nathan starts a re-run (#Soup says the same thing at the beginning of every show so it’s hard to tell if it’s a re-run or feedback).