A joint reporting effort by the team at #TotalDrama has finally concluded and the results are scathing, as one member put it, “They are more gross than juicy.” Questions arose when the once transparent TWiT HQ turned off the Dropcam,  the 24/7 all seeing eye in the sky, in founder and former CEO Leo Laporte’s office.

He never showed any aversion to disgusting fans with his exhibitionist antics before and soon the questions mounted. He was often seen shoveling monumental amounts of food into his face and bouncing around as the bodily waste left his body in a gaseous state. So what triggered the literal flipping of the switch? Why the sudden departure from open to closed shades?

An unnamed source with both close ties to TWiT and its founder (although he claims no ties to the CEO) appears to have the answer. WARNING: If you’re under 18, stop reading now.  The eyewitness claims to have seen Laporte fondling his genitals on multiple occasions on the Dropcam. Leo was acting licentiously during a meeting with Sarah “The Angel” Lane and during an interview with prospective hire Jill Duffy. The condition common in preschoolers is notoriously hard to explain. Most outgrow the condition; some never do.

Apparently Leo’s manhood remained blessedly under wraps but his diddling did not stop. We at #TotalDrama are not claiming to be saints and Lord knows that we have all seen Sarah Lane walking back and forth on Dropcam, so we know the temptation all too well. But please, for the love of God Leo, have some decency. Wait until she leaves the room.

No, this is not a post about any particular executive at TWiT. This is an analysis of the abomination of evolution known as Ozzie the ugliest and most putrid pooch ever.

In a new way to embarrass, humiliate and dehumanize the staff, all employees of TWiT are responsible to care for the aforementioned misanthropic varmint. Oftentimes you will  accost the staff in the streets of Petaluma, both feeding and chaperoning this wretched creature.  To deepen the shame, staff is asked to return the discarded canine feces in a plastic container as a testament that he did his business faster* than chief TWiT before This Week in Tech.  In one of the great examples of Stockholm syndrome to date, the staff actually fight over this task. Where does it end, Asking to wash #soupguzzler’s underwear?

The humiliation of TWiT staff needs to stop. JammerB is sixty years old and one of the highest trained personnel. Can he please be relieved of making coffee for #soup and plugging in the host’s laptops for them? Every human being deserves a small amount of dignity.

* *Edit Update* An unnamed Expert agreed that “making humans care for another human’s dog’s feces is an excellent tactic to transform the victim into exhibiting total submissive behavior.”

I have looked at the TWiT hosts and noticed a striking difference between TWiT hosts and the hosts of Fox news. Now, we are not saying they should hire models, but we do ask that they have some pride in their appearance. Go on a diet, work out, you’re on my TV,  you work in media, be presentable. You don’t need a flat stomach like Sarah, but please, show some restraint when they serve dessert.

See the evidence for yourself and decide.. 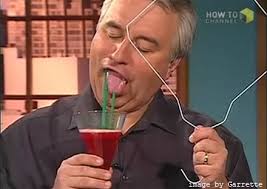 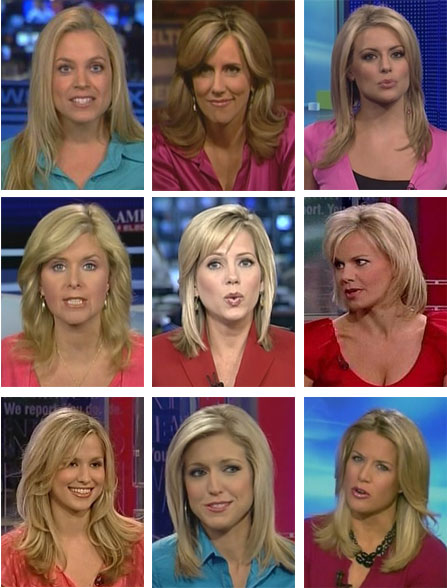 This is scientific unbiased research, draw your own conclusions.