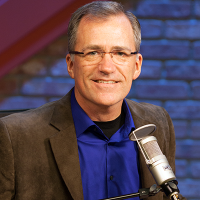 One thought on “Gumbot fans rejoice:”