The failing sales team is directly under CEo, a woman with no sales experience who insists on selling her boyfriends shows first because then they can screw over hosts when it’s time to negotiate salaries. And #soupguzzler can continue his fantasy that he is 90% of revenue.

A huge failing of the dysfunctional management team is that they are morons. Specifically they are completely unaware that the reason the big shows at twit grow numbers is precisely because the smaller shows have loyal audiences and likewise bring in new listeners. Amber had an audience, Tom and his guests such as, Scott Johnson and Veronica Belmont had huge audiences. But the egomaniac gives out no credit, it’s all him. (My first twit show was iPad today) When someone discovers a TWiT show they generally explore more shows. This is known as The Network Effect. 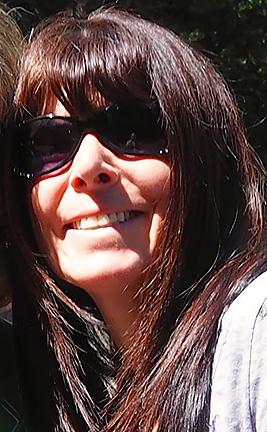 47 thoughts on “I must respond”