Lecherous Leo Laporte had quite the Reddit AMA yesterday. The shutins and nazi mods were out in full force to downvote any criticism or opposition. Unfortunately for #Soup, unlike the chat room they can’t ban you there; they can only hope you don’t view the downvoted comments (you should).

Here’s one interesting tidbit (there will be more to come from this AMA which was a gold mine as we expected):

Total Drama noticed this license change within weeks and we figured it was for this reason, but now that Leo has publicly confirmed, we felt it was time to school him in the US doctrine of Fair Use under the United States Copyright law. He may want to ask Denise Howell for more advice.

From the “What Is Fair Use?” page at Stanford University’s “Copyright & Fair Use” section:

What Is Fair Use?

In its most general sense, a fair use is any copying of copyrighted material done for a limited and “transformative” purpose, such as to comment upon, criticize, or parody a copyrighted work. Such uses can be done without permission from the copyright owner. In other words, fair use is a defense against a claim of copyright infringement. If your use qualifies as a fair use, then it would not be considered an illegal infringement.

If you are commenting upon or critiquing a copyrighted work — for instance, writing a book review — fair use principles allow you to reproduce some of the work to achieve your purposes.

A parody is a work that ridicules another, usually well-known work, by imitating it in a comic way. Judges understand that, by its nature, parody demands some taking from the original work being parodied. Unlike other forms of fair use, a fairly extensive use of the original work is permitted in a parody in order to “conjure up” the original.

Dear reader, we’ll leave it up to you to decide. Please join us in our live chat room to discuss this further, a place free of censorship, unlike the TWiT Live Chat Room or #Soup’s AMA. Feel free to say things like “All the king’s horses and all the king’s men, couldn’t get Leo to fit in an amusement park ride again.”

This story is a result of a tip sent in by a reader via the “Feedback & Tips” link on the right. Keep ’em coming! 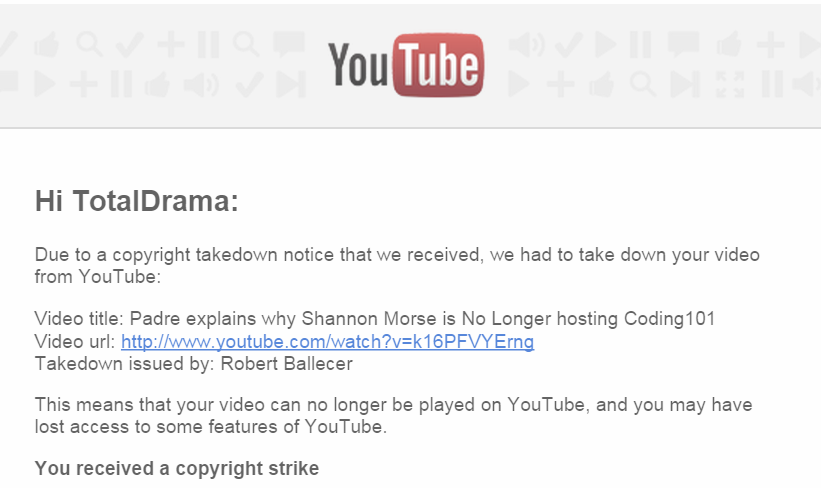