As Santa goes over his Who is Naughty and Who is Nice list, we here at #TotalDrama did too. Our editorial meeting concluded recently and we decided it’s time to present the Top Nine Evil Moves of 2014:

#9 — Laughing as slaves and interns clean his mess

The ALS challenge gimmick was too much to pass up. But this reluctant participant was too lazy to walk outside. Instead he did it indoors and laughed as his slaves slaved away. 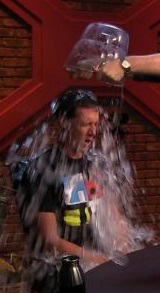 It was a sad day for the entire Howell household when Jason gathered the whole family to the dinner table. “No more seeing Dad on Sundays, no more baseball games or play recitals, the boss has stolen my Sundays. But I can sit home alone on Thursdays as mommy goes to work and you, my precious darlings, are in school” Not a dry eye, ne’er a one.

#7 — Conspiring with Padre to fire Shannon on her honeymoon 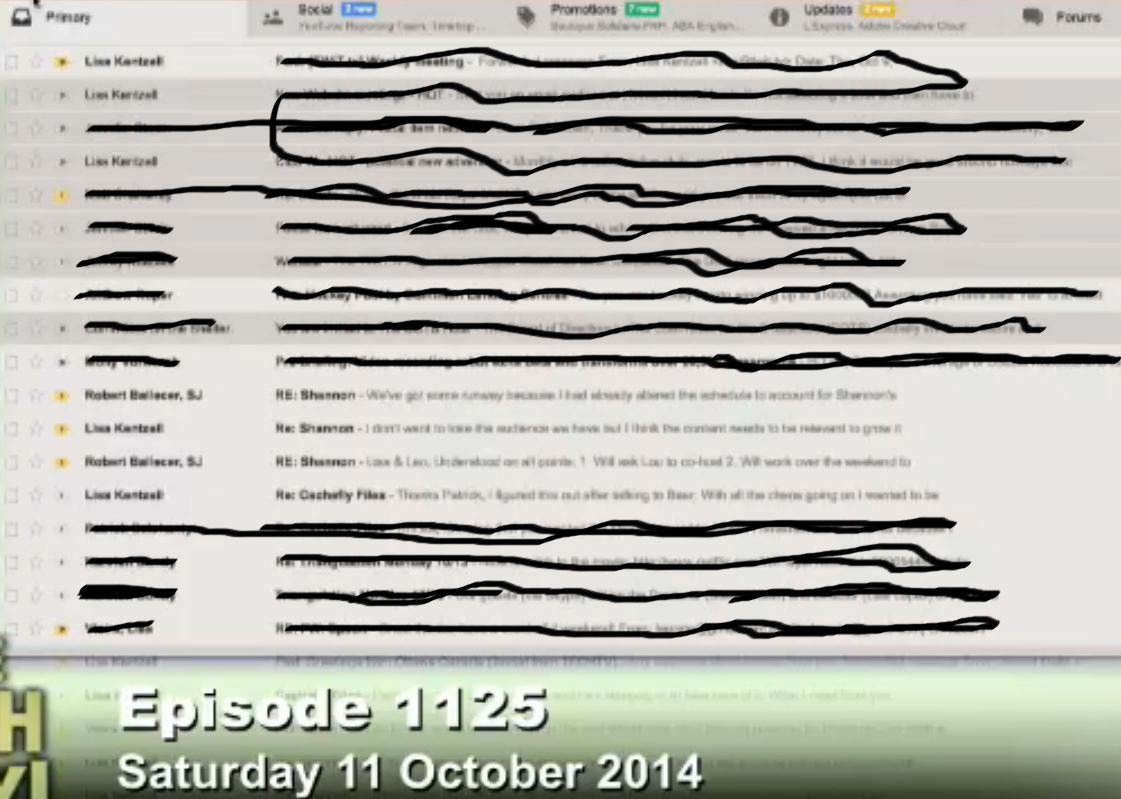 Uncovered by #Drama, it appeared Shannon’s time at TWiT was up until we broke that #scoup and saved her for a time. In an expected move of cowardice, the news that she was fired was scheduled to be forced on the young lass over her honeymoon. They did not want to tell her face to face and at that happy time they could send a quick email instead of telling her in person.

In what can only be described as sheer and utter disregard for another human being, the glutton walks away for minutes on end while doing a podcast with Steve Gibson. Implying to his listeners the man is a bore who goes on and on.

Remember, this man fired Erik Lanigan by text and chastised iYaz Akhtar for resigning by email. But Amber, she got neither an email or a text from this behemoth.

#4 — Firing Chad with no notice 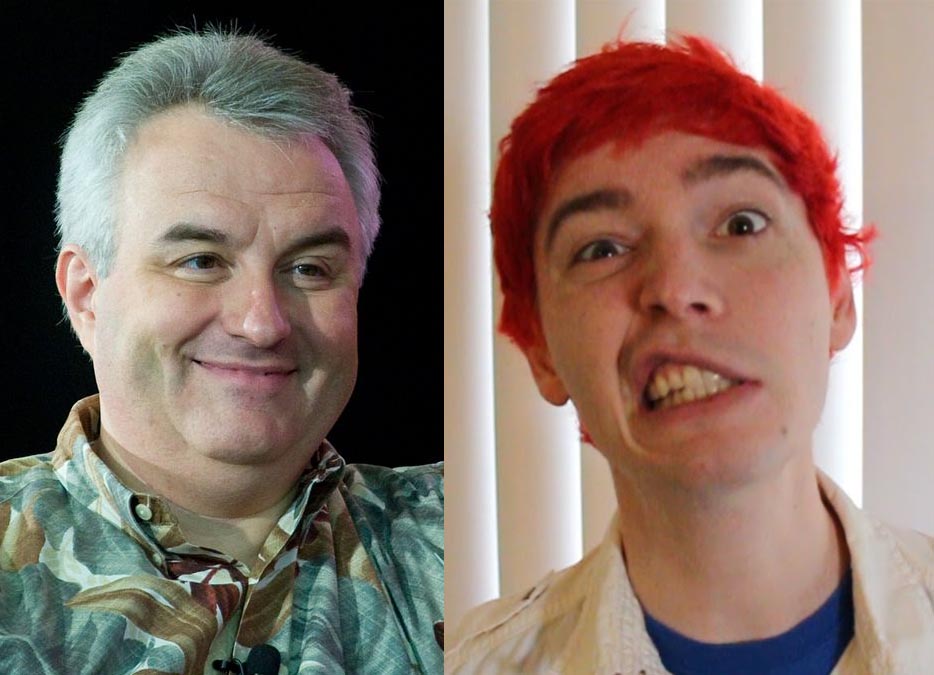 We all know what happens to young boys who move to California chasing their dreams. But who knew the father figure would not give him some time or even a warning (we noticed he is wearing the same shirt as in #5 too #WTF) before shoving the twenty-something host out the door.

This was a gut wrenching day for the entire editing staff as their lives were upended as #Soup guzzled down a few hamburgers and fries.

Now #TotalDrama is not big fans of the newsman but when we saw he may be dying we had some sympathy, not these two. CEHo and LEHo  laughed and laughed.

It is no surprise who once again comes in at #1. In a textbook display of what psychologists call “Displaced Anger” the king goes off on Sarah for some mindless reason rather than admit he just made the biggest mistake of his life in firing Merritt and hiring a news anchor with zero broadcast experience. To be fair, how would you have reacted after watching his mind-numbing debut?