We already know that Mike Elgum is a complete dumbass. But now we have proof that his wife acts sometimes like a crazy bitch. Are all the people affiliated with TWiT fucked-up turds?

Mike Elgan is crazy for posting these shitty videos of his wife. Enjoy!


Megan Morrone’s eyebrows have rapidly achieved a sentient state and are currently searching for a studio apartment in San Francisco. No word yet on if Sarah Lane’s lips are going to be their roommate or not.

Who the hell is this? Has anyone EVER seen this person do anything on TWiT?

With the ace reporting by TotalDrama’s very own SkiEast recently showcasing the shocking downfall of TWiT and their bumbling moves, the editorial board at TotalDrama is prepared to make a prediction for 2015: TWiT will be gone from the Shit Twithouse by the end of the year and will be most likely broadcasting from Leo Laporte’s basement with a skeleton crew of unpaid chatroom mods and slow-witted TelePrompTer operators.

TotalDrama is committed to bringing you the news when and where it happens.

An original piece of artwork was left in the TotalDrama “Feedback & Tips” box the other week. After retrieving the jpeg from the bin, the editorial board quickly called an emergency session. It was then unanimously agreed that this masterpiece had to be published as soon as our team of consultants and art historians could ascertain its provenance. So it is with great pride that we unveil to you for the first time ever, “Leo Eats on ‘Windows Weekly.'”

We are thrilled to have this worldwide exclusive on the blog and thank the artist (who wishes to remain anonymous) for his contribution.

If any other budding Gaugins would like to contribute, just hit the “Feedback & Tips” button on the right side of this webpage.

Breaking News. YouTube and Google have bowed down before the crack(ed) TotalDrama legal team of Howdowe, Forgettem and Dumb and dropped the copyright claim of Robert Ballecer.

The #truth is once again free! 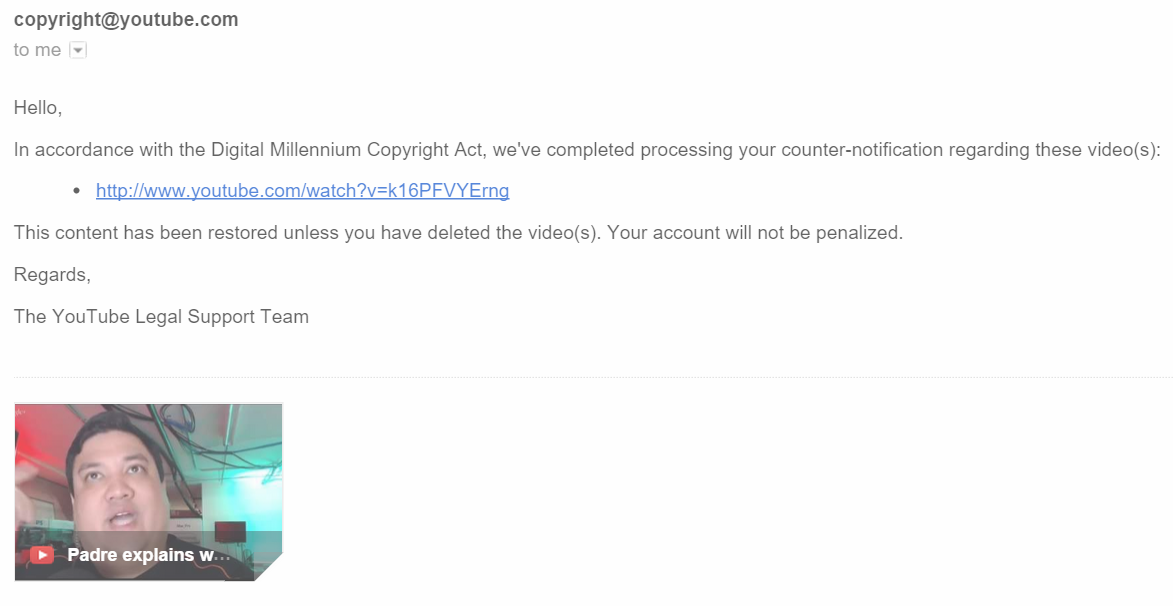 In sad news @TotalDramatist has been suspended. Perhaps there is some insider twitter trading going on?

There are many reasons why this blog is not being updated as much as in the past: It seems there’s just not much change happening at TWiT. As a result, the editorial board at TotalDrama has decided to conserve our resources.

Here are a few of the things that have NOT changed in the last few weeks:

Leo reveals that his own mother didn’t even know that he remarried—all because Leo couldn’t be bothered to pick up the phone and tell the woman that gave birth to him about how he wed the next “love of his life.”

Leo ‘n’ Lisa were alone. No guests, no friends, just an ex-priest and hotel staff at the Calistoga Ranch. Come to think of it, this seems about right for a man who burns through friends like he does money. Best of luck on your third (or is it fourth?) marriage, Leo. I’m sure you and Lisa will have many happy months together.

In honor of this special day, please remember where this all started:

UPDATE: An eagle-eyed commenter pointed how that the sordid story started here.

According to reports, TechCrunch is eyeing a possible takeover of the immensely popular Daily Tech News Show. DTNS, run by Tom Merritt, would fall under the umbrella of the massive AOL company with the ensuing corporate resources to allow Merritt to essentially supplant TWiT as the premiere destination for daily tech content. In the buy-out, Merritt would reportedly retain complete editorial control but ultimately answer to his bosses at AOL in New York.

No word yet on how Sarah Lane is taking the possible news. The editorial board at TotalDrama is certain that she’d be thrilled, but we don’t yet have a comment from her.

UPDATE: Apparently the report is untrue, as Tom as responded on twitter to a fan’s question.